FuboTV Adds ESPN At Last, Along With Disney's Suite Of Channels 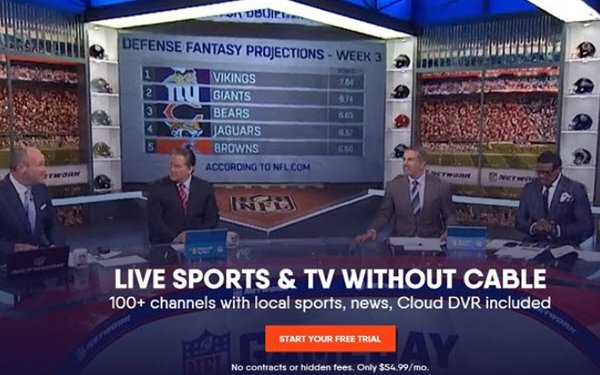 ESPN is at last coming to live-streaming, sports-oriented FuboTV, along with other Disney-owned content.

FuboTV and Disney Media Networks announced a multi-year agreement for the streamer to carry news, sports and entertainment content from ESPN and Walt Disney Television.

“With the addition to our lineup of the ESPN suite of channels, we continue to make good on our promise to sports fans to be the undisputed home of professional and college sports" stated FuboTV co-founder and CEO David Gandler. Fubo "is equally delighted to add the storied Disney, ABC, FX and Nat Geo networks to round out a robust programming portfolio for the whole family to enjoy.”

ESPN's absence from FuboTV has been notable, especially given that Disney is an investor in the company through its acquisition of 21st Century Fox acquisition.

Late last year, a FuboTV employee noted on Reddit that adding ESPN would require adding the entire Disney channels bundle, adding that that could force the streamer to raise prices, and because of high penetration requirements, could limit Fubo's ability to sufficient content variety for all consumer segments, noted Fierce Video.