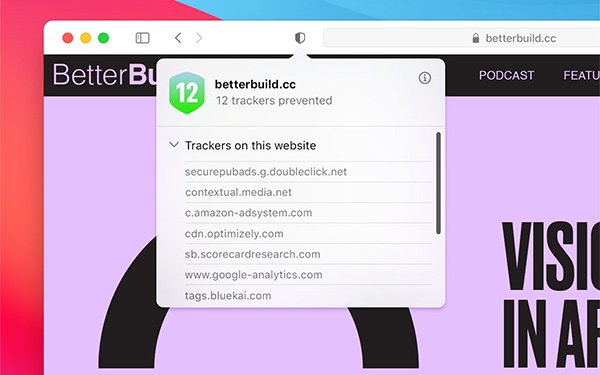 Marketers are struggling to process Apple’s decision to modify the privacy settings in the next version of its iOS mobile operating system.

Per the forthcoming change, iOS14 users will be asked to give explicit consent in order for individual apps to track their activity, and share it with third parties.

Critics of the move fear it could torpedo what has growninto a nearly $80 billion app-install industry.

“It risks killing the app install [and user acquisition] market as it exists today in terms of scale and effectiveness,” suggests Josh Buckley, chairman of data-tools provider Clearbit.

Yoram Wurmser, principal analyst at eMarketer, said marketers are right to be worried.

“Definitely in the short-term, it will hurt advertisers by decreasing inventory and raising prices for personalized ads, and it will put pressure on the prices many publishers can charge, since attribution will be trickier … and the inventory of targeted ads they can sell will go down,” Wurmser said on Thursday.

“This is a huge deal for all of ad tech,” former Facebook and Snap ad executive Sriram Krishnan tweeted on Wednesday.

For the test, the social giant constrained delivery to mobile app install ads for a small portion of its Audience Network Traffic,  then compared personalized ranking to non-personalized ranking. Facebook observed more than a 50% drop in publisher revenue between the two treatments, with no changes made to targeting.

Some experts believe Apple will continue to provide app makers with effective marketing tools, including SKAdnetwork -- a framework for mobile attribution.

“Apple is also introducing SKAdnetwork API, which allows for attribution even for users who opt out … but at an aggregate campaign level,” notes Varun Aggarwal, product manager at Facebook.

“SKAdNetwork has a ‘redownloaded’ parameter that will allow the advertiser to count re-acquisitions from specific campaigns, but I don’t see a way forward for explicitly targeting specific users,” says media strategist Eric Seufert. “We are at the very early stages of a complete disruption of mobile advertising. A large proportion of mobile ad tech will simply cease to exist.”

Why is Apple willing to risk the wrath of Madison Avenue?

To look better in the eyes of consumers, said Wurmser.

“Unlike Google, Apple makes most of its money on hardware/non-advertising services, so this move further differentiates iOS from Android and positions Apple as pro-consumer,” he said.

Along with Apple and consumers, app makers could benefit from the change – or at least those can make a clear case for tracking for advertising,” Wurmser added.

In February, AppsFlyer projected that marketers would spend $118 billion to increase global app installs by 2022.

Apple has long given iOS users a “limit ad tracking” option, but it has been buried in their privacy settings.