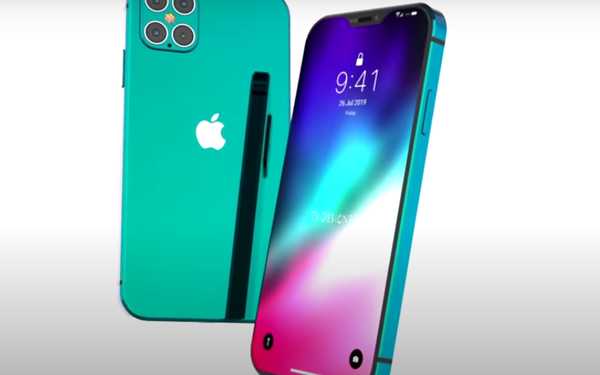 If reports from several tech websites are correct, Apple plans to market its new iPhone 12 this fall without including EarPods -- and, much more significantly, won’t include a charger, either.

Buzz from social media and tech sites suggests consumers aren’t too wild about the idea.

The quick rationale is that iPhone owners probably already have earbuds and probably have chargers from their current, or past, iPhones.

Several tech sites say Apple argues that environmentally, it’s a solid move. Just selling the phone (and power cord) saves them on packaging and the weight it would take to ship them, and avoids the waste of supplying  earbuds and a charger when consumers already have them.

While that may lower the retail cost, a consumer who needs an adapter and earbuds would have to spend over $60 to buy them separately -- which is about 10% of the cost of the current iPhone 11, tweeted 9to5 Mac.com blogger and iOS developer Benjamin Mayo.

Apple has said it wants to keep the iPhone 12 at about the same cost as the previous iPhone 11 -- a base price of $699. But the iPhone 12 is supposed to be packed with new features, making this model substantially changed from what has come before.

The iPhone 12 will also arrive as Apple introduces a new more powerful 20W charger some observers thought would be part of the package. If reports are true, though, that charger will be the one sold separately, though earlier models will also work with the new phone.

The latest report, not substantiated by Apple just yet, comes from usually reliable analyst Ming-Chi Kuo, who reported last month that  Apple likely wouldn’t be including the earphones. His latest report, which says the charger won’t be there either, is causing more headlines.

“Shipping a new iPhone without headphones or a power adapter is not exactly user friendly,” wrote BGR.com reporter Yoni Heisler on Monday morning. “Needless to say, people have taken to social media sites like Facebook and Twitter to voice some strong opinions about this particular leak.”

The iPhone 12 and iPhone 12 Pro will come with various screen sizes and features, and feature 5G connectivity for the first time, though it apparently will also have a 4G version.  Kuo says getting rid of the EarPods and charger cuts costs that the 5G adds.

Apple  had not responded to inquiries by press time.