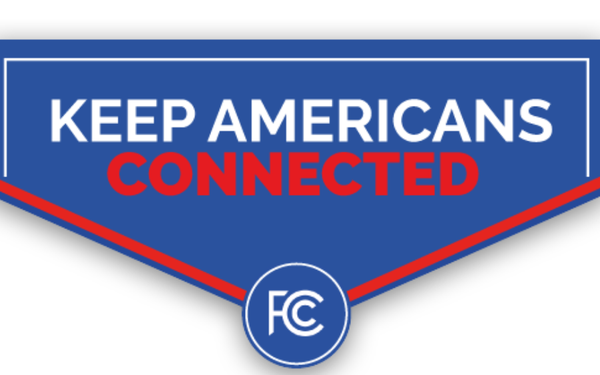 When the COVID-19 crisis hit, the FCC enlisted wireless companies, including Verizon, AT&T, T-Mobile and other smaller brands to take the Keep America Connected pledge.

That meant those companies would not discontinue service or charge late fees for cell phone customers unable to pay because of new economic hardships caused by the pandemic, and to open their WiFi hot spots to anybody who needed to use them. The list of pledge-makers swelled to over 700.

But the pledge period ends after June 30. That’s one date that stands firm, while nothing much else seems definite about the COVID-19 crisis.

The original pledge period lasted 60 days from when it started in mid-March, though most companies extended it past then.

Only AT&T said Tuesday it would continue to waive home Internet data overage charges for its customers until the end of September, so its customers can continue to video-conference, watch shows and movies, and play games without going over any cap.

Though every company wants to be seen on the side of angels during a crisis like the pandemic, AT&T may have special incentive. It just launched HBO Max , its new on-demand streaming service, on May 27.  Making sure all its internet service subscribers were still hooked up would make business sense.

The pledge wasn’t perfect, apparently. The FCC still received complaints from consumers who were threatened with being cut off when hardships caused by the pandemic made it difficult for them to pay their bills on time.

Customers were never told their bills would be forgiven, though the FCC asked companies to make it easy for people to pay over time. Verizon, for one, automatically enrolled customers who signed up for the pledge program into an extended payment plan.

With the pledge time expiring, FCC Chairman Ajit Pai asked companies not to disconnect consumers and businesses that have fallen behind.