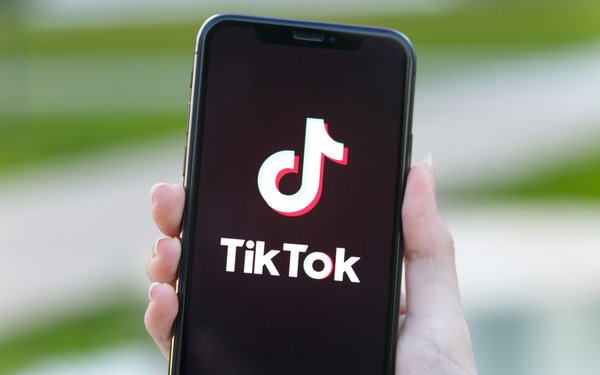 The business of social media has never been more affected by global politics.

That fact was illustrated by ByteDance’s decision to pull its popular TikTok app out of Hong Kong this week.

Albeit in vague terms, the Beijing-based tech giant said it did so in response to the Chinese government’s new draconian security laws. “In light of recent events, we’ve decided to stop operations of the TikTok app in Hong Kong,” the company said in a statement.

On Monday, U.S. Secretary of State Mike Pompeo said during an interview with Fox News that he was “looking at” such a ban.

Earlier, Pompeo publicly condemned the Chinese government’s new security laws. “The United States is deeply concerned with the law’s sweeping provisions,” he said during a press conference on July 1.

Regardless of ByteDance’s official rationale for exiting Hong Kong, the company has already taken pains to make TikTok more palatable to U.S. lawmakers.

Those efforts have included hiring a growing number of American tech executives to run its U.S. operations.

In May, for example, the company poached top Disney executive Kevin Mayer to serve as its new COO and CEO of TikTok.

At the time, TikTok’s app had been downloaded approximately 172 million times by U.S. consumers, according to Sensor Tower.

Since then, the app’s fortunes have only become more closely tied to its U.S. presence. Since TikTok just got booted from India, it's now more reliant on the U.S. to make money.

India’s Ministry of Information Technology recently decided to ban TikTok and 58 other apps of Chinese origin for threatening the “sovereignty and integrity” of the country.

Tensions between the two countries have been high, following a deadly face-off along the Himalayan border last month.

The ban dealt a major blow to ByteDance, which had counted India as one of its most valuable markets.

As of April, approximately 30% of TikTok’s more than 2 billion users resided in India, according to estimates from Sensor Tower.
social media
1 comment about "TikTok Swept Up By Powerful Political Winds".
Check to receive email when comments are posted.
Next story loading