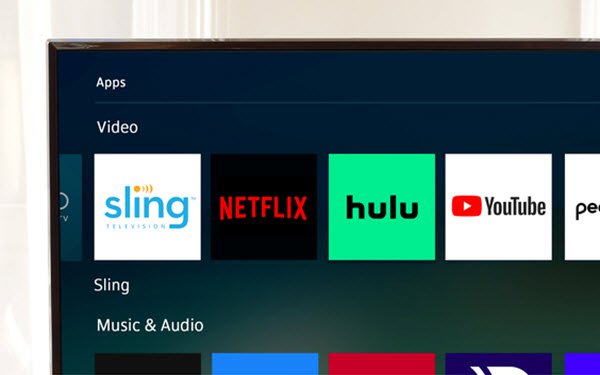 In its latest move to grow and retain lucrative broadband customers as its cable subscribers dwindle, Comcast is adding an app for Sling TV — the live-streaming service owned by pay-TV rival Dish Network — to its Xnfinity Flex boxes for broadband-only customers.

The move makes Sling TV the first virtual MVPD to launch on Flex.

Flex users can now sign up for any Sling package via the platform, although their billing will be through Sling, not Comcast.

Seeking to make its cloud-based X1 platform a one-stop entertainment hub and bridge between traditional and online content, Comcast announced a partnership with Sling for that platform in 2016, and added the Sling International app  — which offers nearly 400 multicultural and multilingual channels  — as an X1 option in 2018. When Flex was launched last year, it, too, offered the Sling International option.

Comcast has also added Netflix, YouTube, Pandora and NPR One and other options to X1 in recent years.

But as the traditional pay-TV customer prospect pool has continued to dwindle, Comcast has increased its focus on high-margin broadband.