Top Game, Reality Shows Climb In Viewership This Summer Vs. Losses A Year Ago 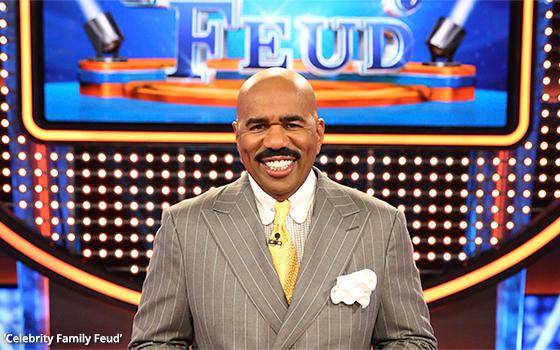 Five top summer game and reality TV broadcast shows are posting viewing gains versus a year ago, when the none of the top 12 summer broadcast network shows saw improvements -- losing anywhere from 4% to 21% of their viewership.

The results are partly due to ongoing spillover from continued higher stay-at-home viewing due to COVID-19, according to analysts.

The top summer show remains NBC’s long-time “America’s Got Talent,” with 8.8 million viewers, down 7% from a year ago.