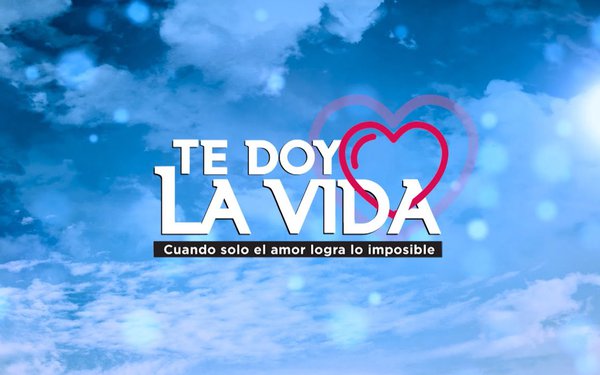 Six weeks into the summer prime-time season, nearly all top broadcast networks are sinking by double-digit percentages except for one -- Univision, which has seen gains in all key viewing areas.

Univision has seen strong results from two novelas during this period -- ”Te Doy La Vida," a new TV series; and “Amor Eterno 2” in its second season.