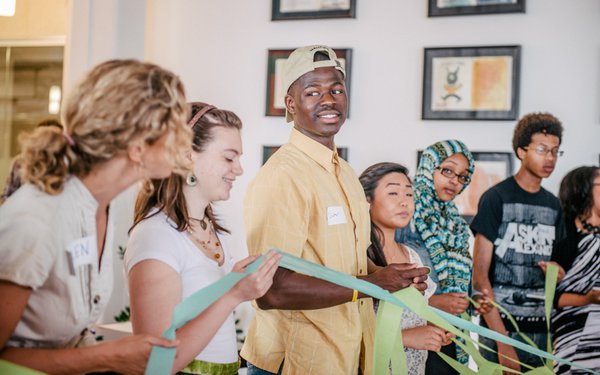 More than 45 agencies based in Minneapolis, MN and Kansas City, MO have agreed to publicly release their staffing diversity data in the next week. Agency participants include BBDO MPLS, Bernstein-Rein, Carmichael Lynch, Colle McVoy, and Martin Williams.

Two groups—600 & Rising and The BrandLab--teamed up to encourage agencies to disclose diversity data about their staffs. The data the agencies will share includes gender, race/ethnicity, seniority and department.

Agencies are expected to post this information to their websites and/or social media channels using the hashtags #CommitToChange and #TheBrandLab on or about Friday, July 17.

This fall TBL will release its State of the Industry Report, a biennial study that is focused on collecting demographic data and looking at diversity changes within the advertising industry in both Minneapolis and Kansas City.

The two cities are linked through TBL which was founded in Minneapolis ten years ago and since has expanded to Kansas City. It hopes to have a national presence in the near future.