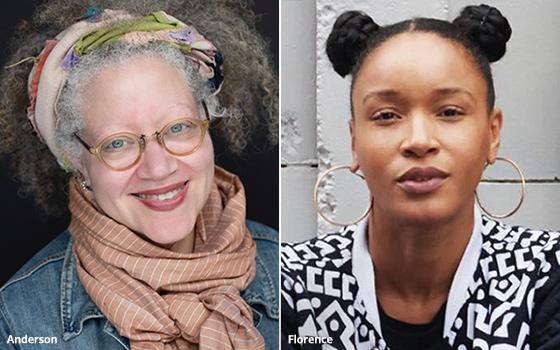 Two white men are being replaced by women of color to serve on the Board of Directors for the One Club for Creativity. David Baldwin and Steve Sandstrom, each spending 20 years on the Board, have both volunteered to retire to bring in fresh thinking and perspective and nominated their replacements.

Those replacements are Gail Anderson, chair of BFA Design and BFA Advertising at the School of Visual Arts, New York and Cooper Hewitt, Smithsonian Lifetime Achievement Award honoree, and Sherina Florence, creative director at Ogilvy and lead on the agency’s global Instagram business.

Board responsibilities include providing input and feedback on the club’s more than two dozen annual professional development, education, inclusion & diversity and gender equality programs, connecting the club with advertising and design universities and schools, and recommending outstanding creative candidates to serve on juries for The One Show and ADC Annual Awards.

Their inclusion broadens the representation of the leadership team. Now more than 60% of The One Club 25-person Board is made up of women and people of color. Each serves a two-year term, with re-election held in December.