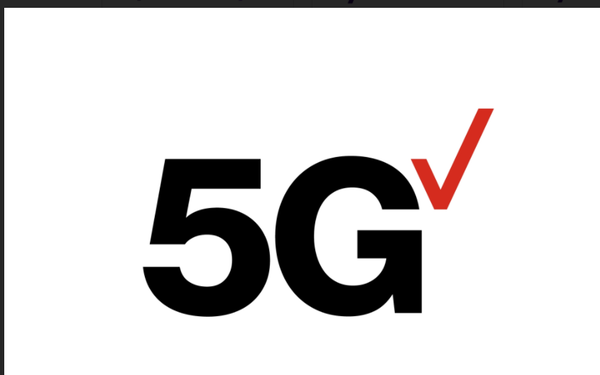 Verizon says it will discontinue some allegedly boastful language in two 5G spots after a rebuke from an  industry watchdog group.

BBB National Programs' National Advertising Division (NAD) determined that in the Verizon commercials touting its rollout of 5G service in cities nationwide, the wireless company  used “certain express and implied claims regarding the breadth of Verizon’s 5G coverage and typical speeds” that could  “potentially communicate a misleading message to consumers.”

The board must be getting used to these complaints. It made the same determination about some of AT&T’s wireless service claims last year, after a complaint from Sprint (now part of T-Mobile.)

This time it was AT&T filing the complaint, as the major providers of cell phone service fight for market share.

NAD recommended that Verizon discontinue claims that “its 5G service is widely available across the country and that its service is broadly and readily accessible in cities where it has been launched.” Though there were other issues, an offending sentence was “People from midtown Manhattan to downtown Denver can experience what your 5G can deliver.”

The board also recommended Verizon “discontinue claims implying that the speeds referenced in the commercials are typically experienced by consumers.”

Verizon said it will comply with its recommendations, though it said it doesn’t agree with all aspects of the decision.

In fact, Verizon does say in the ad’s boilerplate that “5G Ultra Wideband [is] only available in parts of select cities and locations. 5G-capable device req’d. Coverage may vary and is not available exactly in all locations and venues depicted.”  NAD said that language, though it limits some claims, is “not clear and conspicuous.”

Verizon uses millimeter wave spectrum to deliver its Ultra Wideband 5G service. It’s fast but it doesn’t go far, -- or as NAD put it, “Verizon’s 5G coverage is primarily restricted to outdoor locations in certain neighborhoods and varies from block to block.”

Soon both of them will move toward another method using Dynamic Spectrum Sharing, and so will T-Mobile, the third big wireless player.

Last year, Sprint complained when AT&T began referring to its up-graded 4G LTE service as “5G-E,” at a time when no wireless company had launched true 5G of any sort.  The board decided against AT&T last November, though a 5G-E logo lingered on some AT&T phones for months afterward.