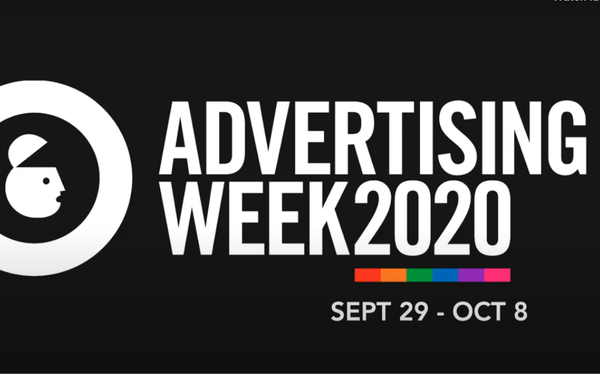 Advertising Week, whose sprawling week-long event draws thousands of industry players to New York each autumn, is going virtual and global as a result of the pandemic.

Some 350 events with 750 speakers are being planned across a dozen digital channels. Among the participating luminaries announced so far are Mark Read and Michael Roth the CEOs of WPP and Interpublic respectively. Other speakers include Monique Wilson, CEO UWG, Byron Allen and Al Roker, who run their own entertainment companies, Baroness Oona King, vice president of diversity, equity & inclusion at Snap and Nicola Mendelsohn, vice president, EMEA, Facebook.

The precise schedule of sessions and activities is still in development but more information about the event can be found here.