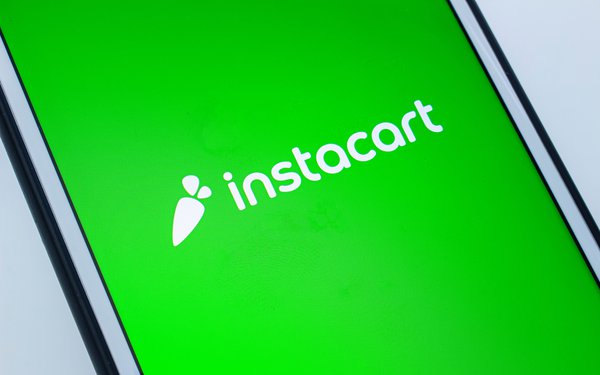 “By stealing and misusing Instacart’s data, Cornershop has evaded the substantial investments required of legitimate competitors in this industry,” Instacart alleges in a lawsuit filed Thursday in U.S. District Court for the Eastern District of Texas.

Last October, Uber purchased a majority stake in Cornershop -- which at the time mainly operated south of the border. The company only began operating in the U.S. in May, when it launched service in the Miami and Dallas areas.

Instacart specifically alleges that Cornershop copied “thousands” of images of groceries, including ones that Instagram created through its own mobile photo studio -- which the company says it launched in 2015 as part of an effort "to create an overall business aesthetic that is clean, simple, modern, crisp, bright, direct, consistent, and visually enticing.'

Instacart adds that its photographs "offer customers a magical shopping experience via storefronts that reflect the highest aesthetic standards."

The complaint includes links to examples -- including photos of sliced mushrooms, chicken quarters, and hummus.

“Not only has Cornershop reproduced Instacart’s copyrighted images, it has also copied product titles, pricing, and product information, including product availability data,” the lawsuit alleges.

Instacart says it became aware of Cornershop's alleged scraping in May, and sent the company a cease-and-desist letter in July.

Instacart claims Cornership has engaged in copyright infringement and violated the Computer Fraud and Abuse Act -- an anti-hacking law at the center of an increasing number of disputes between web companies.

Among others, that law is at the center of a high-profile fight between Microsoft's LinkedIn and the analytics company hiQ. In that matter, a federal appellate court ruled that scraping data from publicly accessible websites doesn't violate the Computer Fraud and Abuse Act.

Microsoft recently asked the Supreme Court to review that decision. The court is expected to announce later this year whether it will take up the case.