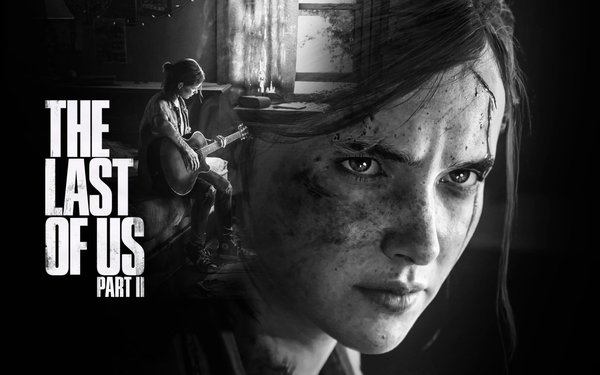 Video-game sales -- hardware, software, accessories/game cards -- continue to see big gains in 2020, even as stay-at-home orders are removed or soften in many states.

June revenues rose 26% to $1.2 billion, according to The NPD Group, the best results for the month in 11 years. June results are down from May sales, up 52%; and April, which climbed 73%.

June hardware sales fell 17% to $191 million. Some of this is due to the industry, which is poised to see major platform updates later this year.

The best games, in terms of dollars: “The Last of Us: Part II,” followed by ”Call of Duty: Modern Warfare” and “Animal Crossing: New Horizons.”

Year-to-date video-game sales -- total revenues from hardware, software, accessories/game cards -- were 19% higher to a total of $6.6 billion, the best half-year results since 2010.