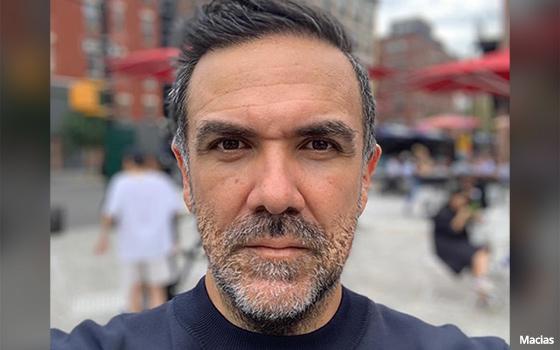 Taking a page from its agency partners, Snap just named Leo Macias as its first Head of Global Creative.

An agency veteran, Macias most recently served as CCO for Laundry Service, covering the United States and Latin America, including Brazil.

Reporting directly to Snap CMO Kenny Mitchell, Marcias will be responsible for leading the company’s creative team, supporting the Snap brand, while heading up consumer and business marketing efforts, globally.

Macias is expected to assume his new role at Snap before the end of the month and will be based out of the company’s headquarters in Santa Monica.

Prior to Laundry Service, Macias did stints at Ogilvy, Publicis Group (Publicis Brazil and Talent Marcel), Havas, and DDB (DDB Brazil and Colombia).

Over the course of his career, he has won 33 Cannes Lions, and 35 Effie Awards, including two Grand Effies.

Along with unique programming, the company revealed some notable statistics, including that its flagship Snapchat app had surpassed 100 million U.S. users.