Americans Follow Other Travelers, Not Companies, Given COVID Concerns 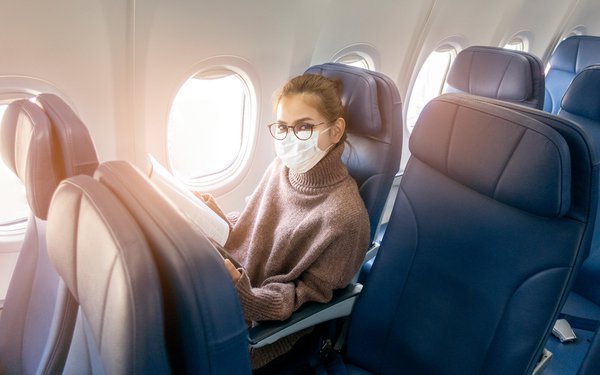 Almost nine in 10 Americans (87%) say fellow travelers, not travel companies, have a bigger impact on whether they feel comfortable traveling, according to new research from Omnicom’s agency Ketchum.

They are on high-alert for potential COVIDiots. Nine in 10 (89%) notice immediately when others don’t follow safety protocols.

While three in four (76%) expect to travel more in the next year, 67% of those surveyed will judge others for traveling before they think it is safe. Their timeline for re-engagement states they will be ready to shop in stores and visit the doctor in three months, head back to the office in 3.5 months, and eat out at restaurants in five months.

As for their travel plans? They will be ready to stay at hotels in seven months, fly in planes or use public transportation in 8.5 months and fly internationally in 11 months.

While they are likely to judge others, they don’t want this same level of scrutiny. More than half (56%) expect to censor social-media posts to avoid travel shaming.

The vast majority of frequent business travelers (88%) believe virtual meetings have proven most work travel to be unnecessary and 68% are less interested in traveling for work. However, the ability to work from anywhere means 67% are likely to incorporate remote work into their upcoming travel plans.

The research divides Americans into four personas based on their openness to reengage with and redefinition of values associated with traveling.

The largest group (33%) is ready to return to the world as it was pre-pandemic, while 22% have new priorities as they return to traveling, including diversity and inclusion in their brand choices. One in four (25%) are nicknamed the “cautious questioners” as they will keep their distance until they know more about their safety. Lastly, 20% form the “worried withholders” who are less eager to travel, but when they do eventually travel beyond their homes, they are more likely to stick to their travel comfort zones.

The survey queried 4,000 Americans to understand the patterns in how travelers are reacting, reengaging with the world and redefining their values when it comes to traveling during this period.

Here is a link to the report.