'Time Out' Will Shutter Most Print Editions 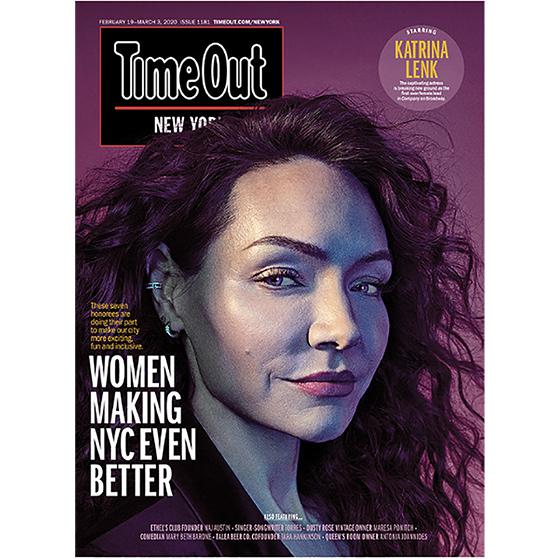 Time Out will likely cease printing most of its 40 magazine editions based in cities worldwide.

The company plans to continue printing the magazine in London, Madrid and Barcelona, Time Out Group CEO Julio Bruno told the Financial Times.

However, the group is “unlikely” to resume printing in the US and Portugal, according to the report.

Other territories are “under review by management.”

“The world has changed in the last few months, and we need to adapt and change with it. However, we still want to be part of the city and bring you information, innovation and inspiration,” Bruno wrote in a post published on LinkedIn for London readers.

Time Out stopped printing its free magazines when the COVID-19 pandemic hit. The company went fully digital and rebranded as Time In.

The London magazine resumed printing this week, with an issue dedicated to Time Out founder Tony Elliott, who passed away from lung cancer in July.

The Time Out New York brand will live on both digitally and experientially. The Time Out Market New York food hall in the Dumbo neighborhood of Brooklyn reopened last week, after shutting down temporarily due to the pandemic. The market in Boston reopened a few weeks ago.

Other Time Out Markets are located in Lisbon, Montreal, Chicago and Miami.