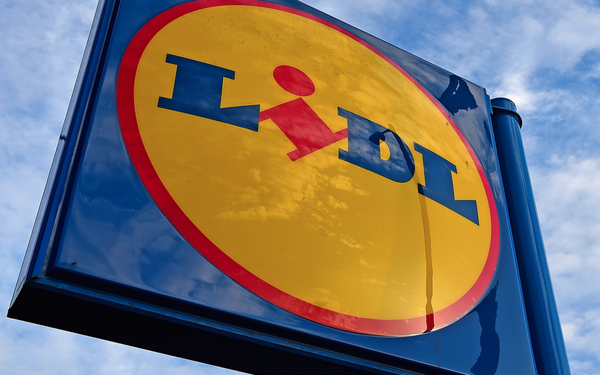 With the pandemic shaking up the way America shops for just about everything, the National Retail Federation’s annual Hot 100 ranking is full of surprises, offering a look at the future of shopping. Lidl, Wayfair, Build.com, Don Quijote and Amazon are the five fastest-growing retailers this year, with grocery chains emerging as potential powerhouses.

The list, compiled for the NRF by Kantar, is based on the increase in last year’s sales volume, so no COVID-19 purchases figure into the ranking -- at least, not yet. But the Washington D.C.-based trade association says the list does provide an accurate peek into a post-COVID world, dominated by ecommerce and food sellers.

Boxed.com, Five Below, At Home Stores, Coborn’s and Primark round out the top 10, all with an annual growth rate of 14% or more.

Acknowledging the stratospheric increases in online shopping since the pandemic began, the organization says the list favors companies that have been heavily investing in digital and omnichannel offers.

“Where we are now, in terms how we shop and purchase items, is where we would have been ten years from now,” says Reid Greenberg, executive vice president of global digital and ecommerce at Kantar, in the organization’s report. “Over four months, we’ve pressed the fast-forward button on shopping methods.”

He says the appearance of Amazon is proof its Prime membership revenue and marketplace offers can keep its growth rates as high as much smaller companies.

But the list also favors stores that understand that when people do want to shop in person, the experience had better be engaging, with both Lidl (up 69%) and Coborn’s (up 15%) illustrating how much more people can expect from grocery chains. Regional grocers have been gaining ground for several years, the report says, in part because they can be more agile.

And while stores like the Japanese-based Don Quijote, Five Below and At Home seem to have little in common, all share a similar treasure-hunt vibe, providing a kind of entertainment the NRF says is hard to duplicate online.

In proof that apparel was already struggling before the pandemic, Primark (No. 10, up 14%) is the only clothing retailer near the top of the list, beloved for its rock-bottom prices.

Lululemon only ranks No. 20.