Facebook Wants To Host Your Next Paid Speaking Appearance 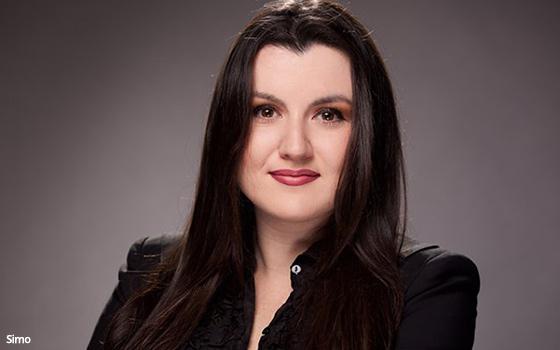 From yoga instructors to cooks to car mechanics, Facebook wants to make it easier for business owners and professionals to reach customers.

The social giant is giving Page owners the ability to promote online events, host them in real time, and then collect payment from attendees.

To promote the new service, Facebook isn't collecting fees from paid online events for the next year.

That means that Page owners can keep all the revenue they generate from paid online events -- so long as they’re conducted over the Web or an Android device.

Yet, as Simo pointed out, events conducted over iOS devices will still be subject to Apple’s 30% App Store tax.

“We asked Apple to reduce its 30% App Store tax or allow us to offer Facebook Pay so we could absorb all costs for businesses struggling during COVID-19,” Simo said in her post. “Unfortunately, they dismissed both our requests, and SMBs will only be paid 70% of their hard-earned revenue.”

By calling out Apple, Simo escalated a brewing battle between Facebook and the iPhone maker.

Already this month, Facebook’s Gaming division blamed Apple for screwing up the debut of its Gaming app on the App Store.

Of course, Facebook’s isn’t the only company taking Apple to task for its App Store policy.

Epic Games on Thursday sued Apple for removing Fortnite from the App Store, while accusing the company of “anti-competitive restraints and monopolistic practices in markets for the distribution of software applications to users of mobile computing devices, like smartphones and tablets, and the processing of consumers’ payments for digital content used within iOS mobile apps.”

Lawmakers have also taken issue with the 30% share of in-app subscriptions Apple takes during an app’s first year in the App Store. (After a year, Apple takes a 15% cut of subscription revenue.)