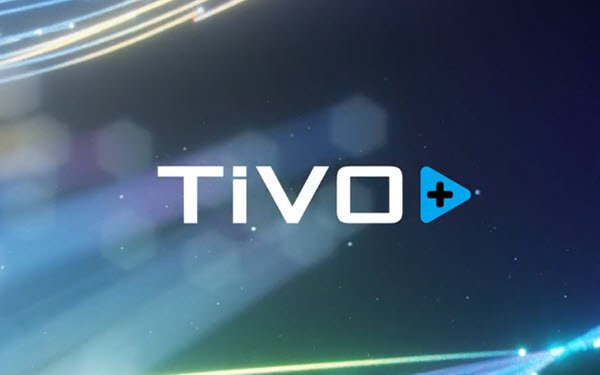 TiVo has been adding channels to TiVo+ since building the free platform with Xumo last year.

On June 1, TiVo completed a $3-billion merger with Xperi Holding Corp., which licenses technology and intellectual property in areas including mobile computing, communications, memory and data storage, and three-dimensional technologies.

The combined company is pushing into the OTT platform sector with TiVo+ and the new TiVo Stream 4K device, which is currently being rolled out to consumers.

Earlier this month, during Xperi’s first earnings call since the merger, CEO Jon Kirchner confirmed that the longer-term goal is to embed the 4K device’s Stream OS technology as a search and discovery application in smart TVs, to begin hitting the market late this year or early next year.