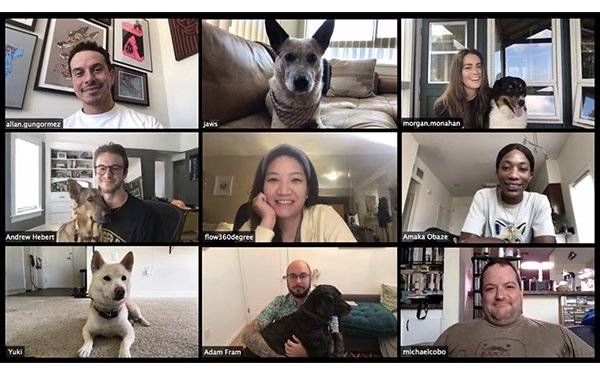 “Strategy has long been avoided by traditional entertainment marketing agencies, or, at best, kept separate from creative,” says Michael McIntyre, president, MOCEAN. “We have watched the gradual evolution of strategy in our space and feel that we’ve hit on an exciting new offering--one that links the best of social listening and cultural insights with world-class, hyper-speed creative execution.”

The venture will be led by Allan Gungormez, formerly head of strategy at social networking service Hi5, who will expand O2's team as well as collaborate with Mocean's writers, editors, and designers.

“What we were making was no longer just on TV or on billboards, it was all over social,” explains Gungormez. “It’s important to us that people know we’re not doing what so many other agencies have done and simply tacked on the service to existing things we do because someone in there has some knowledge on the subject,” he says. “O2 is a service offering for both our clients and Mocean as a whole.”