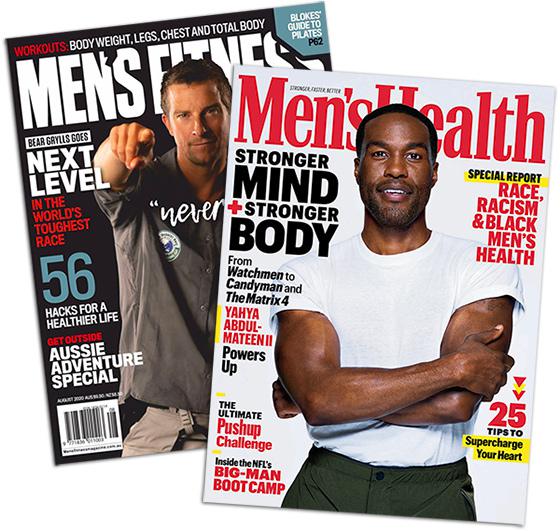 That’s according to a study published in the American Journal of Men’s Health, which claims over half of the recommendations are devoid of medical evidence.

Mohamed Jalloh, assistant professor at Touro University California’s College of Pharmacy and a board certified clinical pharmacist at OLE Health in Napa, California, along with a research team, evaluated the evidence behind 161 recommendations from nine issues of Men’s Health and Men’s Fitness magazines.

Strong medical evidence to support magazine recommendations occurred only 42% of the time in the two titles.

Some of the less credible claims include: consuming omega-3 will deactivate fat-stimulating genes; topical aspirin can treat acne; and doing a 15-minute high intensive interval workout reduces the amount of comfort food consumed.

While Jalloh did state he found no “harmful” or “unsafe” recommendations in the magazines, he worries some patients will stop prescription medical treatments in favor of magazine health suggestions.

Jalloh’s findings are echoed by Bradley Gill, MD, a urologist at Cleveland Clinic. He called them “fairly consistent with my experience,” in an interview with Helio, a site that provides medical news, education and information for physicians and health-care practitioners.