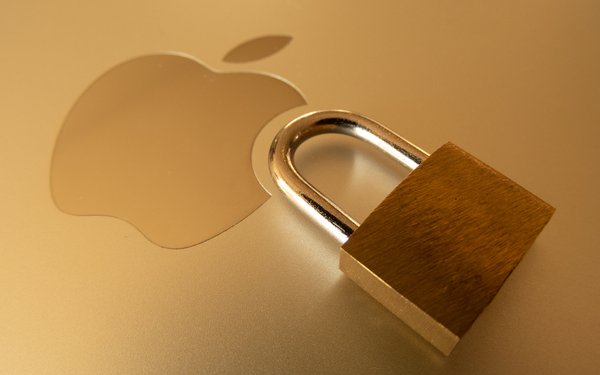 Ad industry groups are seeking an “urgent” meeting with Apple to discuss the company's planned privacy settings in the new version of its mobile operating system.

Apple says the new system, iOS14, will inform consumers when an app wants to track them for ad purposes, and will ask people to either allow or prohibit tracking by that app. The new setting -- originally slated for release this autumn -- is currently expected to roll out next year.

The ad industry opposes Apple's plans, arguing that requiring consumers to opt-in to tracking on an app-by-app basis will deprive companies of ad revenue.

“Without immediate engagement in a cross-industry dialogue, we believe the proposed changes could have a negative impact on both consumers and business, as iPhone and iPad users risk losing access to many popular ad-funded apps, news organizations and other publishers are starved of a vital source of revenue during the current economic crisis, vibrant ad-supported innovation and competition withers, and critical functionality grinds to a halt across the advertising supply chain,” organizations including the newly formed Partnership for Responsible Addressable Media, American Association of Advertising Agencies, Association of National Advertisers, and Network Advertising Initiative write in an open letter to Apple.

The new operating system, like previous ones, will include Apple's “identifier for advertising” -- an alphanumeric string that allows developers to track mobile users across different apps.

While Apple consumers have long been able to activate a "limit ad tracking” command, that control has historically been buried in the privacy settings. But the next operating system will show users a permission screen that asks them to either agree to tracking or reject it, on a case-by-case basis.

The ad industry groups say they would like to discuss a variety of issues raised by that change, including how advertisers will be able to cap the frequency of their ads.

The industry is also asking Apple whether it will allow app developers to require users to activate the identifer for advertising.

Another proposed topic of discussion is what changes Apple would consider “to maintain the goal of protecting privacy but avoid comprising functionality or damaging the app ecosystem.”