With Ambitious M&A Plans In Place, A New Holding Company Is Formed 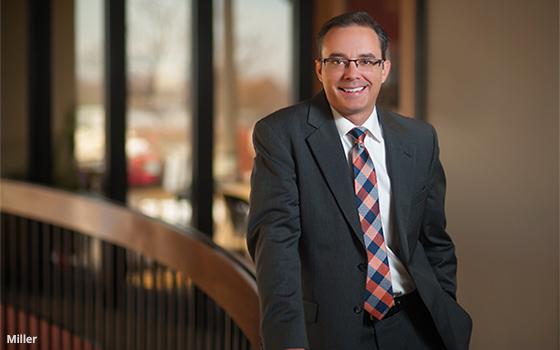 Flagship media agency True Media was founded in 2005 by Jack Miller who is assuming the role of CEO of the holding company. He’ll focus on M&A and integration efforts to grow and strengthen the group’s portfolio of capabilities. His successor at True Media U.S. will be named shortly, according to the company.

True Media also has a Canadian operation that will continue to be overseen by president Bruce Neve who reports to Miller.

The group’s billings are estimated at $250 million. In addition to its Columbia headquarters location, it has offices in St. Louis, Kansas City, Minneapolis, Toronto and Calgary.

Miller will look for investment and acquisition opportunities across the marketing spectrum. “My objective is to identify like-minded, entrepreneurial firms across North America that further strengthen our capabilities across the technology, data, media and content spaces,” he said.