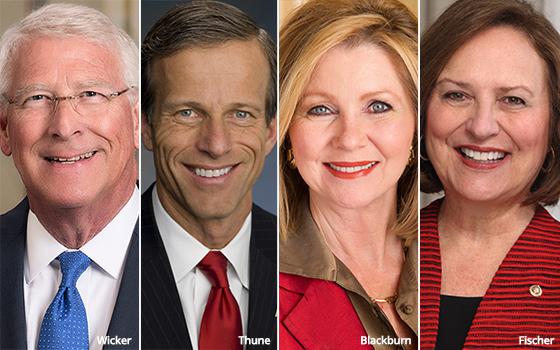 Four Republican senators have introduced a privacy bill that would override state privacy laws, other than ones requiring notifications of data breaches.

The measure would also require companies to allow people to opt out of the collection, processing or transfer of any data that identifies or is “reasonably linkable” to an individual or device.

The bill's mandates would not apply to data that has been de-identified, providing that the companies promise to avoid re-identifying the information.