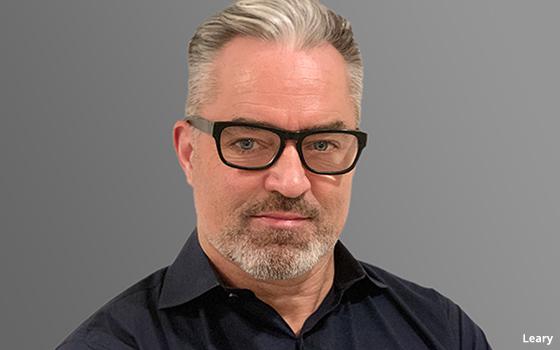 Leary is tasked with running the day-to-day operation and also developing what the company is calling a “future-focused” offering. The combined company currently provides media auditing services covering more than $8 billion in advertiser media investment.

Full terms of the deal weren’t disclosed but Leary is taking a minority stake ID Comms and is joining the company board. He’ll be reunited with his old boss at Ebiquity, John Billett, who was an early investor in ID Comms and remains a non-executive director.

The deal follows heightened interest in media auditing services especially in the US, where the ANA transparency report caused a huge stir, distrust and added tension in advertiser-media agency relationships. It also triggered a reported investigation into media practices by the FBI two years ago, although to date, nothing has seemed to come of the probe.

It also follows the recent shuttering of a major media auditing practice within Accenture following growing concerns by holding companies of potential conflicts as other parts of Accenture’s business continue to invest heavily and advertising and marketing services. That closure adds potentially hundreds of clients into the pool advertisers looking for media auditing services.

The agreement marks ID Comms’ first acquisition and Tom Denford, CEO ID Comms Group said it is “strategically important for ID Comms at a time when many advertisers are rethinking their needs for media auditing and perhaps looking for more modern techniques, fit for the digital age. We are excited to bring our new global standards for media auditing to ambitious advertisers asking ‘what’s next?’...”

Added Leary, “Together, we will continue to focus on accelerating our global Assurance business with a differentiated service emphasizing agility, relevant insights and methodologies that are purpose built to inform tomorrow.”

On the agency search side of its business ID Comms was recently appointed to manage T-Mobile’s $1.6 billion media agency review, likely to be the largest agency pitch of 2020.