Campaign Uses AI In Poignant Appeal To Get Out The Vote 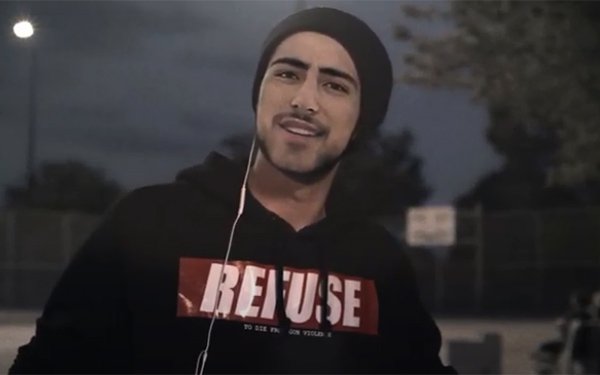 After the tragic shooting at Marjory Stoneman Douglas High School in Parkland, Florida in 2018, Manuel and Patricia Oliver launched Change The Ref in memory of their son Joaquin and his 16 peers who senselessly lost their lives.

With the 2020 election looming, Change the Ref, in partnership with McCann Health New York, has launched an initiative to encourage young people to vote, something Joaquin was never old enough to do.

“The Unfinished Votes” campaign uses AI technology to bring Joaquin back to life digitally. Noting that “nothing has changed” since the tragic shooting, he implores people to go to the polls and vote for officials who will make a difference.

In the launch film for the campaign, Joaquin’s parents recall their son’s tragic death and urge people to vote. This election Joaquin would have been eligible to vote for the first time.