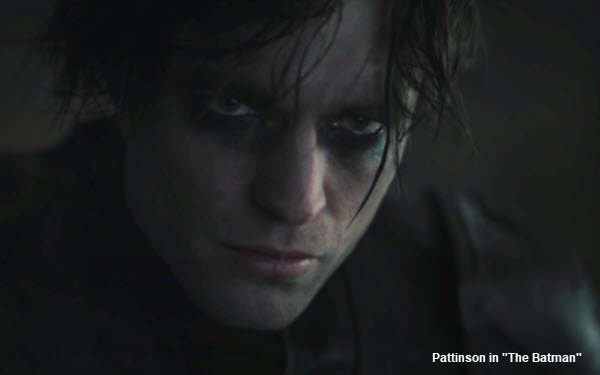 Following Cineworld’s decision on Monday to shut down U.S. and U.K. theaters for the foreseeable future, Warner Bros. is delaying the release of a slew of major movies — some as far out as 2023.

The release dates for two films — “Black Adam” and “Minecraft” — are now indeterminate.

“Dune”’s new release date was previously held by “The Batman,” which shut down production for a time this fall after star Robert Pattinson contracted the coronavirus, though it has now resumed shooting in the U.K., reports CNBC.

Warner Bros.’ second delay of the new James Bond movie “No Time to Die” — this time from November to April 2021— reportedly contributed to Cineworld’s decision to close cinemas. In addition, the studio moved the release of the new “Fast & Furious” movie from April to May 2021.

For the studios, movie theater closures provide a solid reason to delay releases, while also serving to “back-fill holes” created by pandemic-driven production stoppages from this past March through July, Wedbush analyst Michael Pachter noted to CNBC.