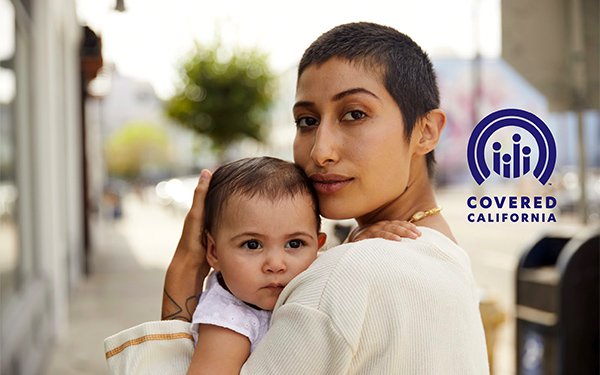 Duncan Channon has been awarded a new five-year advertising contract from California health insurer Covered California after a formal review.

The remit includes both creative and media and the agency’s first campaign is scheduled to break in November.

The contract’s total value over five years is $400 million. The client’s measured media spending last year was $13.2 million according to Kantar.

The agency is tasked in part with persuading more Californian’s to buy coverage and changing perceptions about the value and accessibility of health insurance.

Peter V. Lee, executive director of Covered California stated that “Duncan Channon has built a reputation for culturally resonant, emotional creative that delivers greater impact than the fact-based education campaigns that can be typical in the public sector.”

As of June of this year 1.53 million people were enrolled in Covered California.