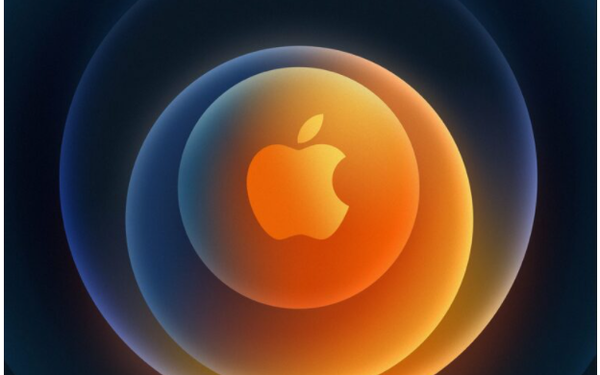 Apple on Tuesday will introduce its new iPhone 12  smartphones in four different sizes, but all of them carrying enormous importance to the smartphone industry.

While any Apple unveiling creates outsized attention in tech circles, experts expect Apple’s first foray into 5G will be a big boost for all 5G smartphones.

Samsung already has several models that are not creating new sales records.

Still, many observers believe the iPhone 12 will offer superior 5G service, but that most American consumers won’t be able to use it because their carriers are just rolling it out using different technologies.  That’s the same problem other manufacturers have faced, too.

As Geoff Blaber, vice president of research at CCS Insight, told Reuters, “There’s going to be relatively little that you can do on a 5G iPhone you can’t do on a 4G iPhone today.”

The reality is that 5G has been hyped by AT&T, Verizon, T-Mobile and to some extent by other smartphone manufacturers, as the “wow” technology of the moment. It is, apparently, just that great from a speed perspective.

But most of 5G’s promise is just that: a promise. A lot of what is called 5G is similar 4G LTE. Verizon’s 5G is indeed fast, but its availability is extremely limited.  These are early days for the technology.

The Apple invitation to its unveiling cleverly beckons “Hi, Speed”  -- so that’s the marketing hook.

Apple has actually been applauded by some for avoiding 5G until now.  it was also late to 4G and 3G for the same reasons: It doesn’t want to be held responsible for disappointing consumers over a technology it doesn’t control.

But Apple has an enormous reputation with consumers. Its 5G phones, even if still impractical, are expected to fly out of stores.

Katy Huberty, analyst for Morgan Stanley, who is exceptionally bullish on Apple, gushed last week, “We expect this fall’s launch to be the most significant iPhone event in years.” Four days ago, she raised her estimate of how many iPhones Apple will ship worldwide for the year by two million, to 220 million.

As of 2:30 pm on Monday, Apple shares were selling at about $125, up nearly 7% but it’s been selling at top prices for the last several weeks anticipating Tuesday’s launch.

In fact, since the pandemic hit, industry observers have been waiting for this day.  “Yes, more than ever, the world needs Apple’s annual iPhone cycle. And we bet the world will get it, too. With ‘iPhone 5G,’ the multi-year Mother of all iPhone Super Cycles will finally be here this autumn!” wrote MacDaily News in March.