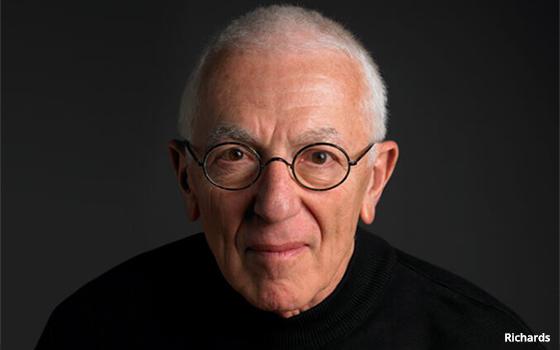 Richards Group is struggling to repair its tattered reputation--and retain its client roster--following racist remarks made by 88-year-old founder Stan Richards. Two long-time clients left the agency this week after word of the remarks spread through the industry.

Richards said during a recent agency meeting discussing a possible ad for client Motel 6 that the idea was “too Black” for the motel chain’s “white supremacist constituents.” The remarks were first reported by Adage.com late Tuesday.

Upon hearing the story from the agency, Motel 6 yesterday fired the shop after a 34-year working relationship.

Richards client Home Depot then followed suit, jettisoning the agency today after a 25-year run, saying the home improvement chain does not “tolerate discrimination in any form, so we were shocked and saddened when we learned of this incident,” said a Home Depot spokesperson in a statement. “We have immediately begun the process of finding a new advertising agency.”

Both departures are a significant blow to the agency, which undoubtedly is fighting hard to keep other clients from jumping ship.  Last year, Home Depot spent $444 million on advertising, while Motel 6’s advertising budget was $15 million in 2019, according Kantar Media.

As of now, Richards remains at the agency he started in 1976. Last year, the founder and creative director named Glenn Dady to oversee day-to-day responsibilities, though Richards has firmly stated he had “no plans” to retire.

“We understand and regret the pain and concerns of all those who were deeply troubled by the words our founder spoke,” stated Dady. “He can’t take them back. We can only ask for forgiveness and promise to learn and be better. We ask our many friends for understanding and prayers as we move forward.”

At this stage it is unclear whether other clients, including Hobby Lobby and H-E-B will continue to stand by the agency. Sources say agency team members are overwhelmed by the possibility that the remarks could take down the entire organization.

“In the over four decades I have had the privilege of working at The Richards Group, the agency has never been party to nor tolerated racism in any form. We exist to endear brands to all people,” stated Dady. “Our brand has been tarnished. Like all businesses and organizations, we have a lot of work to do to further societal change. As the person now responsible for all the operations of The Richards Group going forward, I commit to doing everything in my power to stay focused on that goal.”