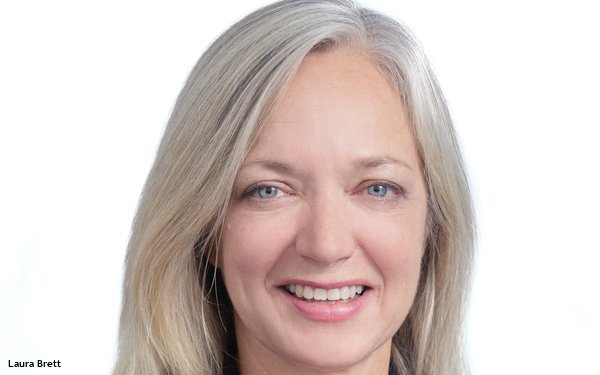 What could be bad about a church advertising a product that promises to prevent, treat and even cure COVID-19?

Everything, according to the Justice Department, which filed criminal charges in July against four people who promoted a “miracle mineral solution” offered by Florida-based Genesis II Church of Health and Healing.

Turns out the product was actually a chlorine dioxide bleach  commonly used for such industrial applications as wastewater treatment and whitening textiles. According to the FDA, this type of product could cause severe dehydration, life-threatening low blood pressure and acute liver failure—to name just a few maladies.

“The Department of Justice and our enforcement colleagues across government have seen a disconcerting increase in reports of false, misleading or unfair commercial practices like this as bad actors use the pandemic to exploit American consumers,” Deputy Attorney General Jeffrey A. Rosen said in a virtual address during the recent National Advertising Division (NAD) 2020 conference.

A division of the nonprofit BBB National Programs, NAD—which turns 50 next year—is the advertising industry’s self-regulatory entity that monitors national advertising claims. A couple of years ago, BBB National Programs and the Direct Selling Association created the Direct Selling Self-Regulatory Council (DSSRC) to vet claims made by direct-selling companies and their sales force members.

The DSSRC turned out to be quite a prescient move given the spate of claims for a gamut of products promising to treat or prevent COVID-19.

While the NAD continues to watchdog advertising for some of the best-known brands—including a recent case involving Kind and Clif snack bars—it is the claims involving more-obscure products that are running wild during the pandemic.

In this Q&A, Laura Brett, vice president of the NAD and New York office leader, BBB National Programs, explains why direct sellers are at the top of the list of perceived and real offenders when it comes to coronavirus-related product claims.

CPG FYI: Some people might be confused by the term “direct sellers,” so please explain what it means.

CPG FYI: What types of claims have been particularly rampant during the pandemic?

Brett: Dietary supplements are by far the biggest category. What we’ve seen a lot of are supplements that claim to boost your immunity, and they tie it to specifically helping protect against, treat or cure COVID.

CPG FYI: Give us some examples.

Brett: There was an elderberry syrup whose Instagram post we believe implied that the product protected users from COVID-19. In another case, a company used Instagram to promote its hydration therapy with messaging that mentioned COVID-19 and implied the hydration therapy provided protection against it.

CPG FYI: A lot of NAD's DSSRC’s efforts are focused on claims made via social media platforms. Why is that?

Brett: I think social media is just a very easy way to put claims out in the marketplace very, very quickly. It takes time to put together a television commercial or to create a print ad. I think when you have these very time-sensitive claims and you want to hit consumers very quickly, you’re going to use social media.

CPG FYI: What if a company ignores a notice about its advertising claims?

Brett: Companies that do not agree to participate—or if they come through the process and don’t agree to comply with the recommendations—get referred to the Federal Trade Commission or the Food and Drug Administration, if they’re making a claim that falls within FDA jurisdiction.