The One Club Merges With Type Directors Club 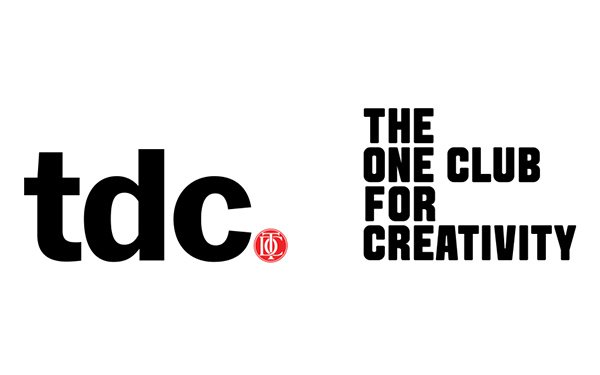 The One Club for Creativity (TOCC) has agreed to merge with the Type Directors Club (TDC), a 74-year-old typography trade organization that ran into financial issues due to COVID-19 cancellations and halted operations in July.

The agreement gives the TDC a fresh start. It was approved in a vote by Boards and membership of both organizations, and is now pending approval by the New York State Attorney General's office.

Under the deal, TDC will continue as an autonomous, committee-based organization and maintain its programming and competitions. TDC membership, comprised of art directors, graphic designers and typographers, will remain intact, with added benefits in conjunction with TOCC offerings to be announced in the coming weeks.

However, this merger does not include the Typographic Design Center, a separate nonprofit entity that maintained TDC educational support initiatives. This decision allows the TDC to apply for educational grants for financial support of the physical archives and its digitization, as well as for the Typegeist academic publishing platform.

For now, TDC awards and programming will be run by an Interim Advisory Board while they actively look to invite candidates for the new TDC Advisory Board under TOCC.  One member of the TDC Advisory Board will be appointed to TOCC Board of Directors: Carol Wahler, TDC executive director, will join TOCC as a full-time staff member.

“The TDC simultaneously faced organizational and financial issues, and this merger offers the infrastructure for a fresh start so our Advisory Board can instead focus on what it's good at: promoting typographic excellence with an anti-racist commitment to broaden what our industry lauds,” said Elizabeth Carey Smith, past president, TDC.  "We'll have the opportunity to bring in new voices and reach a greater audience, with the hopes of fostering the love of type in more diverse communities."

One initiative already in the works is a new outreach program aimed at introducing typography and design to high-school students, particularly those in underserved communities.