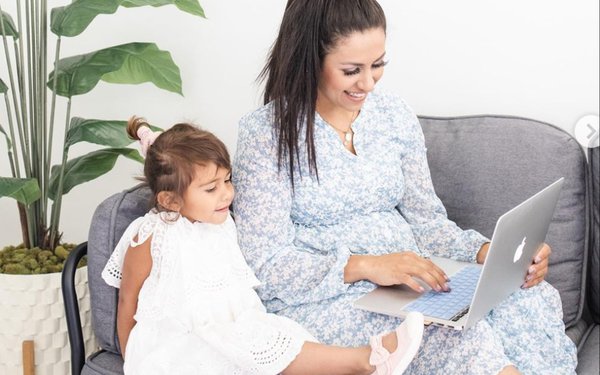 Protection of constitutional rights, the economy, women rights and education are the four most important issues for moms, according to a new survey from BSM Media.

These top concerns were followed by racial challenges, homelessness and environmental issues.

Six in 10 moms (60%) say honesty is the most important quality that the President of the United States should possess followed by ethics and Intelligence.

“The best thing a Presidential candidate can do to connect with moms is be sensitive to her juggle and speak in a relevant manner to her issues,” states Maria Bailey, CEO, BSM Media. “She wants to know that the candidate understands her issues.”

This group is heavily engaged in politics. American moms, on average, discuss political issues six times a week. Seven in 10 read online articles, while a similar percentage claims to get political information from television and friends/family.

Social media plays an important role in Mom’s political conversations as well.  More than 40% use Facebook to research or discuss political issues followed by Twitter (14%) and Instagram (13%).  Interestingly, one out of 12 mothers belongs to a private Facebook group where they discuss issues with other like-minded moms. In fact, 52% have “unfriended” someone for their political views.

The BSM Media survey was conducted the week of October 12 and represented 350 women aged 25-55 with at least one child under 21 years of age.