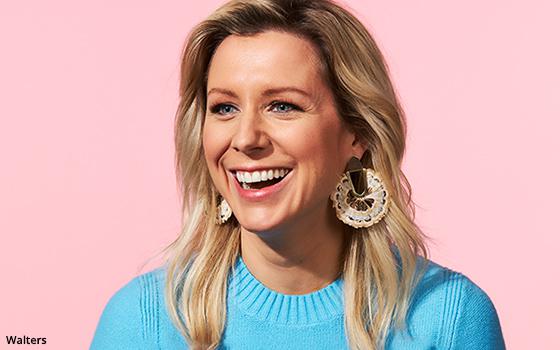 Cincinnati-based agency Curiosity has become the first independent agency to join SeeHer, the largest gender equality movement in the nation, run by the ANA.

The agency joins other members, including Target, Unilever, P&G, NBC Universal, A+E Networks, and the Oprah Winfrey Network (OWN), committed to changing the way women and girls are portrayed in advertising and media.

The orignal initiative, co-developed by the ANA and the Female Quotient in 2016, focused primarily on recruiting client-side companies. When Ashley Walters joined Curiosity as the Chief Development Officer in May 2019, she accelerated the agency’s progressive push, especially since it works with many giant CPGs as clients.

“2020 has become a year of reflection and change for advertisers, brands, and major media platforms. In a way, it’s been the wake-up call our industry has needed for a long time,” says Walters. “As storytellers for the brands who rely on women to buy their products, and as media managers who put millions of dollars behind those messages, it’s our duty to ensure we accurately portray all women of every age, ethnicity, ability, size, sexual orientation and religion.”

“The more agencies who join in this movement, the better our world will be,” said Trey Harness, President, Chief Client Officer, Curiosity. "Independent agencies should unite in the gender equality movement; it's time to change the storyline.”