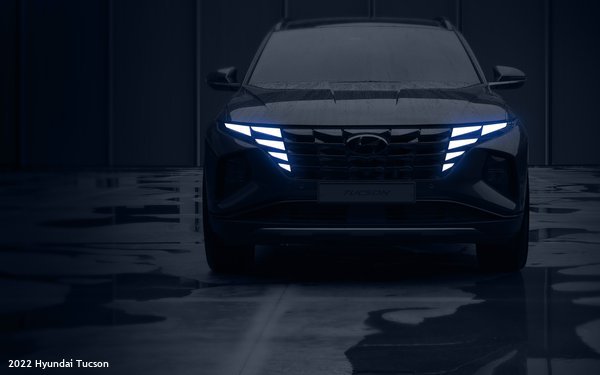 While some automakers are easing back into small live press events for journalists, auto shows are still on hold for the foreseeable future.

The New York International Auto Show isn’t wasting any time in postponing next year’s event, which was scheduled for April. Instead, the show will (hopefully) be held in August.

The show traditionally opens to the public on Good Friday, two days before Easter, so the calendar dates shift around each year. But with the coronavirus pandemic continuing to rage across the United States, the organizers decided to be proactive and have moved to Aug. 20–29 for public days, with an Aug. 19 press day.

“Looking at all the issues we’re facing, we have determined that moving the dates of the 2021 NYIAS to August is not only the responsible thing to do, but it puts us in a unique position to occupy the expanded Javits Center with an additional 100,000 sq. ft. of new exhibit space on the main floor,” says Mark Schienberg, president of the New York Auto Show, in a release.

The show  attracts more car buyers from North America’s largest designated market area than any other event of its kind -- and nearly three quarters of them are in the market for a new vehicle within the next 12 twelve months after their visit, according to show organizers.

The Los Angeles Auto Show should be taking place next week at the LA Convention Center, but was pushed back to next May. Several automaker are hosting virtual reveals of vehicles that would have been introduced there.

Even before the pandemic and virtual reveals, automakers began using online events because of the dual benefit of engaging with consumers along with media.

Hyundai will unveil its 2022 Hyundai Tucson with a live broadcast from The London West Hollywood at 9 a.m. PT on a dedicated website,  as well as HyundaiUSA’s social media channels.

Besides Hyundai executives, the event will feature one of the automaker’s brand ambassadors, Sage Erickson, an American professional surfer.

Erickson first partnered with Hyundai in February 2019 for the #GreatSoCalChallenge, where she drove the Hyundai Kona from Huntington Beach to Big Bear, surfing and snowboarding in the same day. Her relationship with Hyundai continued as she drove the Tucson during her time in California for the 2019 U.S. Open of Surfing, which she went on to win for a second time.

She has been driving the flagship Hyundai Palisade, but will switch to the 2022 Tucson once it arrives.  Tucson is Hyundai Motor’s best-selling model globally and represents its vision for progressive design, eco-focused powertrains and advanced technologies, according to the automaker.

Infiniti is planning a virtual reveal for the QX55 crossover on Nov. 17 featuring retro soul singer-songwriter Aloe Blacc. The show will be streamed worldwide on YouTube and Infiniti’s social media channels from the Belasco Theater in Los Angeles at 5:55 PT. It will be produced by Live Nation and will include a Q&A session with Blacc.

Ford Motor Co. is hosting a virtual briefing on the 2021 Lincoln Nautilus on Nov. 16. The automaker traditionally makes a big splash in LA, last year unveiling the new Mach-E Mustang at a huge event where it took over a hangar at Hawthorne Municipal Airport.

The next live auto show is still on the books for Feb. 13-21 in Chicago. But given the projections for the continuing infection rates of COVID-19 and aggressive measures by Chicago’s mayor and Illinois’ governor to try to contain the spread, that seems unlikely to happen.

Detroit’s auto show, which was planned for June 2021 after being cancelled completely in 2020, has already been rescheduled to September.

But truthfully, it’s anyone’s guess if any of these shows will actually happen next year. Online reveals could continue to be status quo for some time.