With Help From TMA Happy Egg Cooks Up Brand Makeover 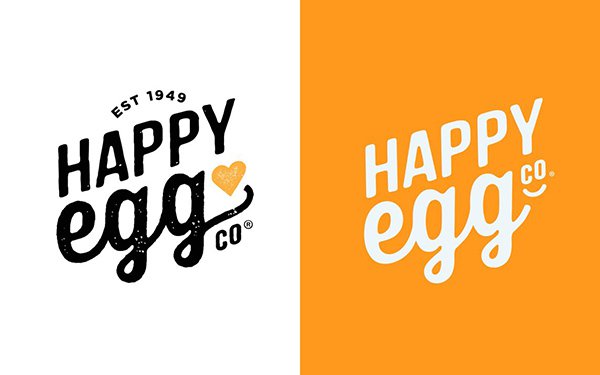 The campaign, developed with The Martin Agency, pivots away from expected images, like farms, hens and morning sunrises to instead focus on more outlandish scenes to suggests eggs are hip and cool seen through the lens of a talking mug internally dubbed “Muggsy” (because eggs have two gs).  As part of the campaign plotting, the agency produced a 16-page document dedicated to Muggsy and his personality.

“When you are named Happy Egg, people have an expectation that you’re going to do things differently,” quips Sean Womack, vice president marketing and innovation, Happy Egg. “We don’t want to disappoint.”

The creative builds on this surrealism with even more outlandish scenes including a chicken with tattoos, toast getting a massage by the pool to bacon strips and a pig meeting over pancakes.

“We initially concepted a whole TV series—complete with a cast of egg characters and a plotline that had them saving the world from the evil ‘meh.’ There was even a theme song!” says Hope Thomas, copywriter, Martin Agency. Ultimately this creative route ended up on the cutting room floor.

“We had a Ton more scenes we wanted to make happen for this initial launch video. Alas, time restraints,” quips Thomas. “Perhaps they’ll be reprised one day, so stay tuned.”

The new logo is slightly tweaked by eliminating the “established in 1949” and replacing the design smile flourish with the accent suggesting a smile and wink.

Martin agency leaders say taking on Happy Egg as a client may seem peculiar. Even Womack, who joined the egg company in March, said he was surprised his initial request for strategy support turned into so much more.

Womack recalled an early conversation with Martin CEO Kristen Cavalio. “She said ‘We love building brands. We started with GEICO 25 years ago, and look where we’ve come together today. We want to take you on as a client.’ I said, ‘Make us your next GEICO.’”

It was a challenging shoot production-wise because “shooting raw eggs cracking is no easy thing,” explains agency creative director Adam Stockton. “We persevered. More seriously, the biggest challenge we faced was the timeline. We made all this work in just over a month with teams all over the world in ‘these times,’ which is crazy looking back on.”

This makeover follows a brand refresh in 2017 that was fueled by the goal to gain distribution. At that time there was basically no consumer-facing messaging for Happy Egg, which is commonplace across the brand category. “The emphasis was speaking to retailers about the quality of Happy Egg’s farming practices and having distinctive packaging on shelves.” says Womack. The messaging was extremely effective. “Happy Egg’s become the fastest growing egg brand in America on the back of that initial effort. This new work is about getting consumers attention and selling eggs in an entirely new way.”