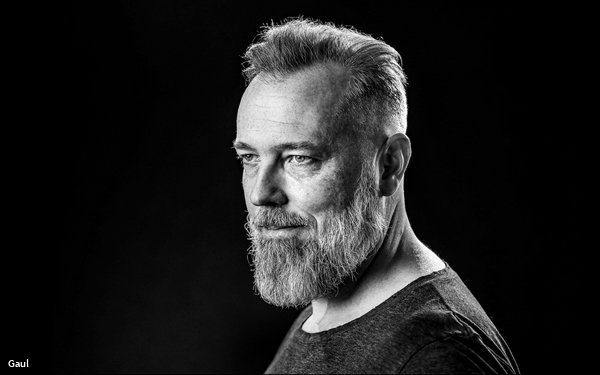 IPG Mediabrands this morning announced the launch of the Mediabrands Content Studio, and named Brendan Gaul Chief Content Officer in charge of it.

Gaul, who previously was Global Chief Content Officer of Mediabrands' UM unit, as well as head of the UM Content studios, will now have responsibility for overseeing all of Mediabrands' content marketing across 12 markets worldwide.