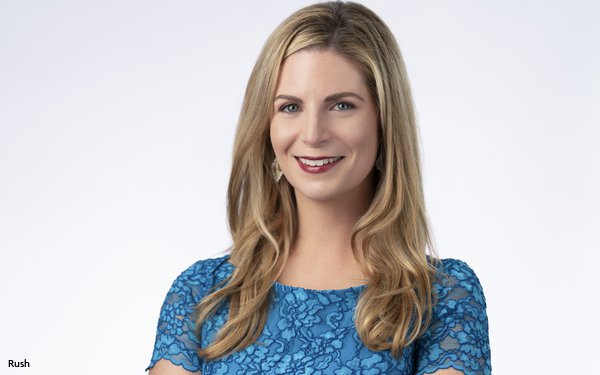 Tara Rush will be the first woman to lead marketing at Audi of America, the company announced today.

Rush, who has been senior vice president, chief communications officer, replaces Loren Angelo, who is leaving the brand after 12 years.

She takes on the new role effective Dec. 1 and will continue to report to Daniel Weissland, president of Audi of America.

She will be responsible for all U.S. marketing efforts including advertising, retail marketing, brand partnerships and social media. Rush will continue to oversee communications until a successor is named.

Rush's "mix of external experience and proven internal track record -- coupled with her strategic and bold decision-making -- are a great fit for this role,” Weissland says in a release.

Over her 20-year career, Rush’s experience spans multiple industries and consumer focus areas. In her most recent role, Rush led Audi’s communication strategy for a broad range of stakeholders including employees, media, consumers and dealers.  She is also the executive sponsor of the brand’s inclusion strategy and employee engagement initiatives in the United States.

Prior to Audi, Rush was chief corporate affairs officer for Heineken USA, where she oversaw all U.S. corporate and brand communications, government affairs and the company’s brand advocacy agenda.

“Today, more than ever, marketing needs to be at the intersection of what people want and need, what a brand stands for and how to be a thoughtful reflection of culture and society,” Rush says in a release.

Audi of America’s third quarter sales were down 16% with 47,893 new vehicles sold, but the luxury automaker achieved its best third quarter ever for certified pre-owned cars with 15,838 deliveries. According to GfK’s brand health tracking, consideration for the brand is on the rise, the automaker reports.