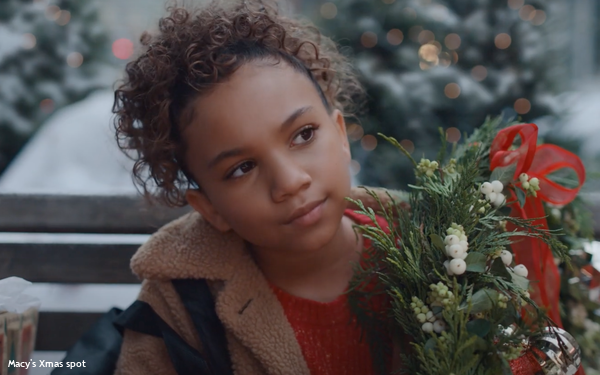 It’s not easy being a department store during a pandemic, and while Macy’s quarterly results did come in better than expected, it’s still ugly out there.

The company says same-store sales sank 21% in the third quarter, with total revenue falling to $3.99 billion, down from $5.17 billion in the same period last year. The retailer posted a loss of $91 million, compared to net income of $2 million in the year-ago period.

Macy’s calls the results a win and says they reflect “solid” performance at Macy’s, Bloomingdale’s and Blue Mercury.

“Our digital business delivered strong growth and sales in our stores continued to recover,” says Jeff Gennette, chairman and chief executive officer, in its announcement.
“Customers have shifted their spending to casual apparel and categories they can enjoy as they stay at home.” That’s translated to double-digit gains in home furnishings, jewelry and fragrance, as compared to last year.”

The company also says it’s well-prepared for the coming holiday season, even with its radically reimagined Thanksgiving Day parade.

Still, we bet Virginia is likely weeping: Last month, Macy’s said it would be Santa-less for the first time in 159 years.

David Swartz, an analyst who follows Macy’s for Morningstar, says the sales decline was a little less dreadful than it had predicted, at 21% instead of 23%.

“But Macy’s faces considerable uncertainty as it enters the critical final weeks of the holiday selling season, due to the rising number of COVID-19 cases and the possibility of new restrictions on stores and malls,” he writes.

In an interview with the Wall Street Journal, Macy’s Gennette echoed those concerns and said the Cincinnati-based retailer is lobbying states and cities, asking that they not close its stores during the critical holiday period.

Macy’s problems are more significant than a single quarter. “Macy’s is struggling to stay relevant, as consumers have many choices,” writes Morningstar’s Swartz. “We forecast that the coronavirus crisis will cause a 31% drop in its sales in 2020 and a huge operating loss.”

Many of its 600 full-line stores operate in weaker malls, “many of which may not recover from shutdowns and the economic fallout of the pandemic.”