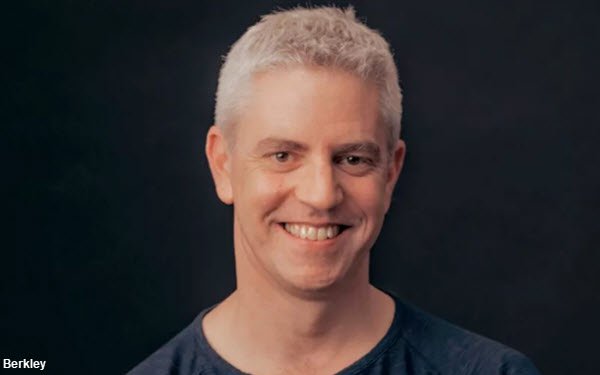 Berkley, who was most recently CPO at Axios, reports to FuboTV CEO David Gandle and is in charge of product strategy across platforms, including connected TV, smart TV, mobile and web.

FuboTV, which has not had a CPO since 2017, launched an IPO in October after merging with digital likenesses tech company FaceBank Group.

Fubo TV, which started as a soccer streaming service and is still best-known for its live-streaming sports packages, also revealed plans to move into the sports betting business.

“Following our recent public offering, we are primed to take fuboTV to the next phase of our evolution, of which product and technology will play an even bigger role,” stated Gandler. “One of our goals is to leverage data and consumer insights to build a more sophisticated live TV streaming platform that integrates video content and interactivity. [Berkley] has the right skill set to help get us there…”

At Axios, Berkley moved the digital publisher into TV, mobile, podcasts and live video events. His background also includes overseeing multiplatform technology platforms for Viacom, creating a video-based business for Spotify, and leading the Comcast product team behind the launch of the Xfinity X1 entertainment platform.

Berkley was also a founder of startups including SplashCast, QMind, and briefly led product management for the now-defunct  MoviePass service.