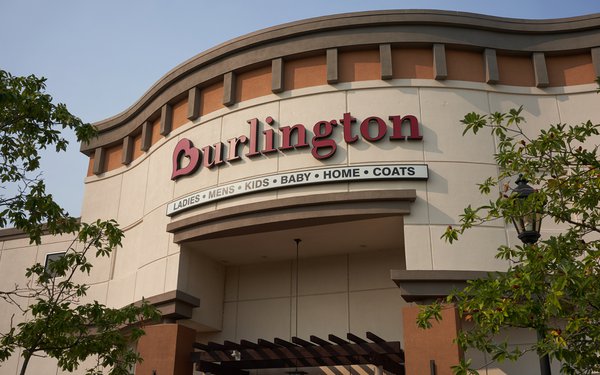 Incumbent Horizon Media, which participated in the pitch, has handled the business for the past two years.

Under this new relationship, LWD’s remit for all offline media includes television, radio, print, and out of home.

Burlington’s ad spend for 2019 was $60 million, according to Kantar Media. The retailer has spent $10 million on advertising between January and September 2020.

The retailer is seeking to better position itself for a post-pandemic world. While e-commerce is taking share from traditional retailers, Burlington believes it is well-positioned to capture shoppers from both full-price brick-and-mortars, such as Macy’s and Kohl’s, as well as online retailers.

“In the categories where we compete and at the low-price points that we offer, e-commerce is much less effective or competitive in meeting the needs of value-oriented shoppers,” explained Burlington CEO Michael O’Sullivan, during a recent investor briefing. “As the store closings that I have described play out, there will be an opportunity for bricks-and-mortar off-price retail to gain significant share.” This move, in turn, presents opportunity to reach new customers, a key focus for LWD.

Burlington’s marketing team has done “some great work” this year looking at how we can communicate a stronger, much more direct off-price value message and how we can deliver this communication in a more targeted and cost-effective way,” said Sullivan, who was named CEO in April 2019.