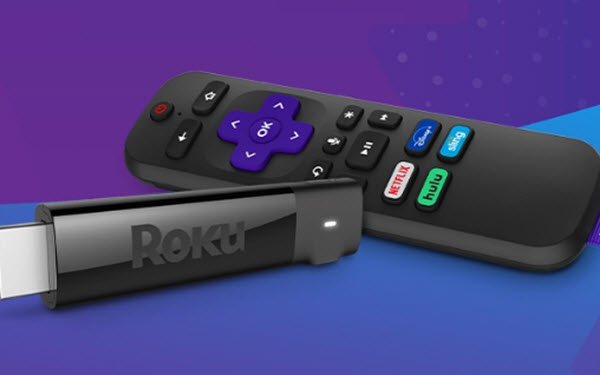 In a reversal of the now-common scenario of cable companies blacking out networks over carriage disputes, Roku is blocking new downloads of Charter Communications’ Spectrum app to its devices.

In a blog post, Charter informed customers who use the Roku app to access Spectrum without a traditional set-top box: “Despite our best efforts to reach an agreement, Roku has not accepted Spectrum's offer to continue our contract, which allowed customers to access the Spectrum TV app from Roku devices.”

“If you already use the Spectrum TV app on Roku, your service shouldn’t be affected. Be sure not to uninstall the app, but you can still add devices by signing in to your current account. If you’re new to Roku, or if you have not yet downloaded the app, you can still access Spectrum programming on another device, or use your smartphone or laptop to screen mirror Spectrum content to your Roku TV.”

The Spectrum TV app has been available on Roku devices since 2015.

Roku also blocked new downloads of the AT&T TV app to its devices between January and mid-May of this year, due to disputes over fees and advertising.