Verizon, McCann Are 'Best In Show' At ANA Multicultural Awards 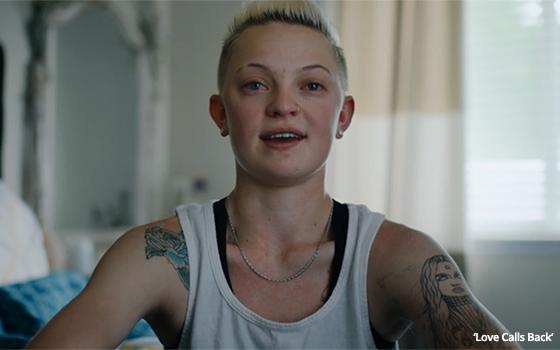 Verizon and its ad agency McCann Worldgroup received won the Best in Show award in the 2020 ANA Multicultural Excellence Awards competition for the campaign “Love Calls Back.”

The campaign features a four-minute video with four members of the LGBTQ+ community reconnecting — and reconciling — in telephone calls with family members who originally rejected their sexual identity. The social media campaign ran across Verizon’s channels.

Now in its 20th year the competition received a record 300 entries.

In addition to the “Best in Show” award, grand prize winners also were bestowed for 13 categories. The full list of this year’s honorees can be found here.