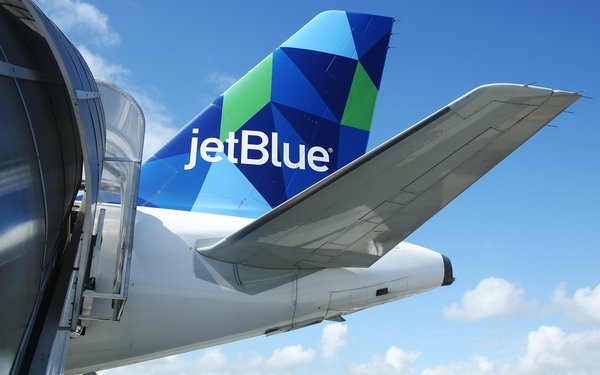 If you’ve ever wondered where airline blankets and other cabin amenities end up after they are used, here’s the answer, at least for JetBlue.

As part of the airline’s refreshing of its Mint program, gently and unused retiring products will receive a second life via a donation to shelters, soup kitchens and other service organizations. By donating instead of disposing, the airline is also diverting waste from landfills.

The plan helps put into action both the airline’s focus on sustainability and its JetBlue For Good platform.

JetBlue is providing supplies to a variety of organizations and agencies including the City of New York and its Department of Social Services; Big Brothers Big Sisters of Broward County, Fla.; United Way of Broward County in Fort Lauderdale, Fla.; Tacoma Rescue Mission in Seattle; Long Beach Rescue Mission in Los Angeles County, Calif., and local soup kitchens in Boston.

The airline is also providing unused amenity kits and toiletries to homeless shelters, and headphones to some of the JetBlue Foundation’s education partners to assist students in virtual learning.

This fall, JetBlue’s CEO Robin Hayes signed a pledge along with other business leaders across industries making a commitment to the city and asking the current administration to take on public safety and other quality of life issues that jeopardize economic recovery.

This isn’t the first time the airline has upcycled. As part of its uniform refresh in 2014, JetBlue donated more than 18.5 tons of uniforms, clothing and fabric to several nonprofit partners including Planet Aid, which collects and recycles worn clothing and shoes.