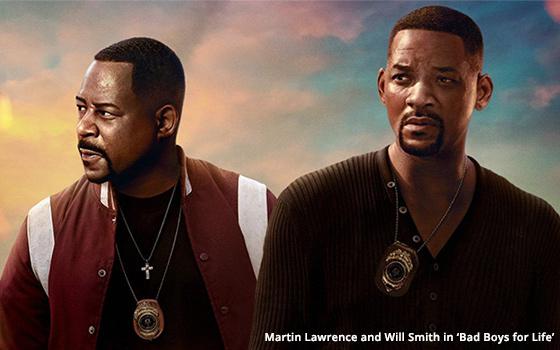 With just over one week to go until the end of 2020, the U.S. theatrical box office continues to suffer due to the COVID-19 pandemic, with revenues down 81% to $2.1 billion, according to IMDb’s Box Office Mojo.

The last time that overall yearly U.S. box-office revenue was below $3 billion was in 1983, when the best-performing movie was “Star Wars: Episode VI- Return of the Jedi.”

The best-performing movie this year, “Bad Boys for Life,” was released two months before the pandemic took hold -- with U.S. box-office revenue of $206.3 million, coming in at $426.4 worldwide.

Theatrical movie marketing on national TV over the most recent 30-day holiday period totaled $64 million, according to iSpot.tv.

Labor Day Weekend posted the best pandemic-related results so far, with $28.4 million in U.S. box-office revenues. Thanksgiving Day weekend was at $19.9 million. By comparison, the weekend of March 6-8, before widespread movie theater closures, pulled in $100.8 million.