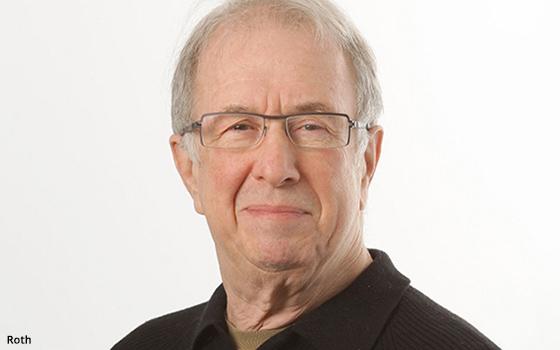 Dick Roth, a pioneer in the agency search consulting business died on December 31, according to an obituary in the January 1 edition of The New York Times. He was 84.

After a marketing career that included stints at General Foods and agencies Grey and Scali McCabe & Sloves, Roth formed Roth Associates in 1988 to advise clients on selecting ad agencies.

In 2016 Roth sold his company to two former agency executives Matt Ryan and Chris Hayes. The firm was renamed Roth Ryan Hayes and Roth assumed the role of chairman emeritus at the firm.

Roth, a graduate of Dartmouth College, received his MBA from the Tuck School of Business. He is survived by his wife Leslie, sons Erik, Gregory, Nickolas and five grandchildren.