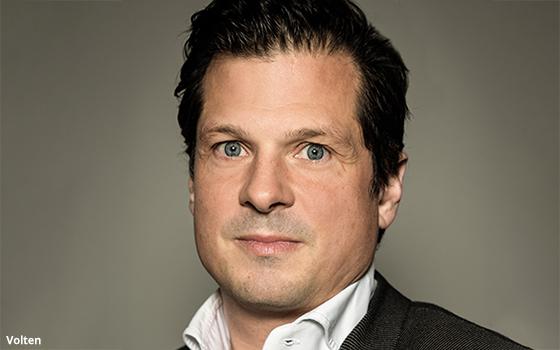 The agency is also realigning its social media consultancy Brand Intelligence Operating System with 180 New York and the BIOS platform will be deployed across the 180 network.

The new 180 global operation will be led by Sander Volten as Global CEO, based in Amsterdam alongside Al Moseley as Global Chairman and Chief Creative Officer, based in Los Angeles.

With the expansion the 180 global staff will total about 500. In the last year, 180 added clients including Rockstar, Under Armour, Pepsi, Mirinda and Mountain Dew, adding to a roster that includes Unilever, DHL, Lululemon, Replay and Qatar Airways.

With the integration of BIOS, additional clients include Slim Jim, Duncan Hines, Gardein and the Conagra brands portfolio. As part of the integration, BIOS clients will become part of 180 New York client roster.

The agency is undergoing a brand makeover including a new logo and other design elements. The logo is dynamic and designed to reflect the diverse group of people, cultures and disciplines globally, showing different perspectives. “The World As It Could Be” – the agency’s fundamental belief and vision will also be a part of its branding.

“Expanding our ecosystem to not only be bicoastal in the US but across the MENA market and Europe reflects a new Post-Covid age of working practices and enables us to better scale for our global clients,” stated Volten. “Powered by the expertise of BIOS we’re able to contribute a global and cultural relevant perspective to clients and truly view the world as it could be.”