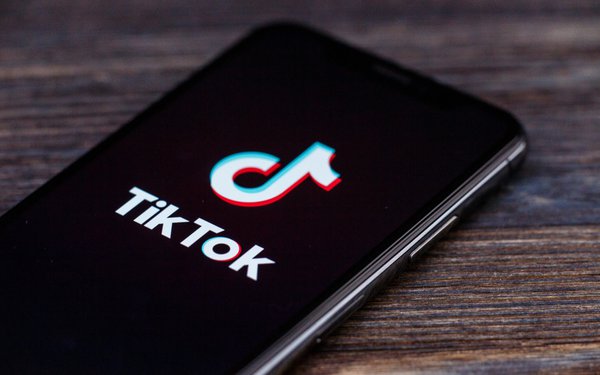 President Trump's planned TikTok ban would harm people who post content to the service for profit, three influencers who use the service tell an appeals court.

“The consequences of the regulations are dire,” attorneys for Douglas Marland, Cosette Rinab and Alec Chambers write in papers filed Friday with the 3rd Circuit Court of Appeals.

“Mr. Marland, Ms. Rinab, and Mr. Chambers, like myriad other creators, rely on TikTok as a creative outlet as well as a method of earning income,” they add. “All of them have tried but failed to develop large followings on platforms other than TikTok.”

The trio makes the argument as part of an effort to convince the 3rd Circuit to uphold an injunction issued in October by U.S. District Court Judge Wendy Beetlestone in the Eastern District of Pennsylvania. She ruled last year that the administration's planned TikTok ban wasn't authorized by the International Emergency Economic Powers Act.

That law allows the president to declare a national emergency and restrict some transactions with foreign countries. But the International Emergency Economic Powers Act doesn't authorize the president to regulate “informational material,” including photos and news feeds.

The government appealed Beetlestone's injunction, arguing that the planned ban would not prevent “informational material from entering or leaving the country,” given that TikTok isn't the only social media platform.

“Even if the prohibitions inhibit U.S. users’ ability to view and share content on the TikTok app, those users could post the same content on other platforms, including on TikTok’s website, that do not present the same national security risks,” the government wrote in papers filed in December with the 3rd Circuit.

Marland and the other users are urging the appellate court to reject that argument for several reasons, including that other platforms aren't good substitutes for TikTok, which is owned by the Chinese company ByteDance.

“Plaintiffs rely on TikTok as the exclusive or primary source of their income; each has tried and been unable to establish a following and work as an influencer on competitive social media platforms; and TikTok is therefore the only forum through which plaintiffs can conduct their influencing activity,” their counsel writes.

The planned ban “necessarily stops a wide range of protected speech and expression and preemptively closes down a major online speech platform used by plaintiffs and millions of others,” the influencers argue.

The battle over TikTok dates to August, when Trump said TikTok posed a security risk and mandated a ban on all U.S. transactions with the company. The Commerce Department subsequently issued prohibitions implementing that ban -- which would have taken effect last year, if Beetlestone hadn't enjoined enforcement.

It's not yet clear whether the incoming Biden administration will attempt to ban TikTok and other Chinese-owned companies.

Marland, Chambers and Rinab filed suit last year challenging the ban. In their complaint, Chambers said he earned $12,000 for promoting the Extra gum on the platform, while Rinab -- who creates fashion videos -- said he earns between $5,000 and $10,000 per video.

TikTok also challenged the ban in a separate lawsuit brought in federal court in Washington, D.C. The judge in that case issued a separate nationwide injunction against the ban.

Last year, Oracle and Walmart recently agreed to purchase stakes in TikTok, but the structure of the tentative deal remains unclear.