All Talk, Very Little Action In Nation Of Yakkers 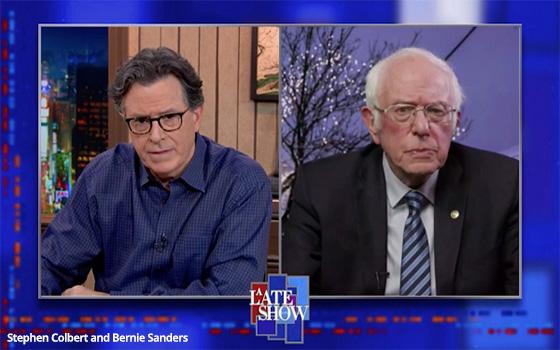 Forget about baseball or football -- America’s national pastime is talking, either doing it or listening to it.

The talk-mania that grips our nation includes talking on our phones, engaging in endless conversations and arguments on social media, watching dozens of TV talk shows and listening to hundreds of thousands of podcasts.

How many podcasts? A Google search for podcast data coughs up various figures that are not at all in alignment, but the gist seems to be that there are anywhere from just under a million podcasts now in existence to as many as 1.7 million.

Whatever the real data is, it is clear that hundreds of thousands (and probably millions) of hours of Americans’ time is being sucked up in the activity of listening to someone else talk.

More than any nationally popular athletic pastime, talking is the nation’s No. 1 spectator (and participation) sport.

We watch talk shows by the ton, gravitating mainly to the networks and personalities whose opinions mirror our own, which in turn stokes our passion and our anger.

These include the talk shows on the three cable news channels as well as the decidedly satirical and comedic late-night talk shows such as “The Late Show With Stephen Colbert” (pictured above), “Jimmy Kimmel Live,” “The Daily Show with Trevor Noah” and others from which, research shows, many Americans actually get their news via the items the late-night comics include in their monologues and comedy bits.

On the news channels, we soak up and believe everything that the hosts and their guests say. In doing this, we gullibly swallow almost anything these people tell us because these people are positioned as experts who know more than we do.

And because they have been invited on television to spout their opinions, we assume they must know what they are talking about. Such is the power of television.

But most of the time, the people on TV know about as much about the subjects they are talking about as you or I do.

They are much too busy preparing and primping for their TV appearances to actually do all of the digging and studying and research that complex subjects require to be fully understood.

They are very talented at making it seem as if they know what they are talking about, however. I know this because some years back, I was one of them. I was invited frequently onto TV talk shows to spout off about TV issues and personalities in the news.

Sometimes I knew a lot about the subjects. But just as often I knew next to nothing, but put on a show like I knew everything anyway.

The talking on the talk shows and the podcasts then leads to talking amongst ourselves -- or arguing, in many cases. Our zeal for listening to other people talk has lulled many of us into thinking that we too are now experts for having listened to these other so-called experts.

The result is a nation whose air is filled with chatter that is often uninformed and worse, unproductive. Like the act of watching TV or sitting in a grandstand to watch a sporting event in which others participate, listening to other people talking takes almost no effort on our part.

By contrast, taking actual action on any of the issues and subjects that we talk or complain incessantly about is a lot more difficult because such actions require effort and work.

Our communications media have turned us into a nation of spectator-listeners. We are a nation in which any know-it-all with access to a keyboard can suddenly bang out a rant about podcasts and TV talk shows in which he then complains, paradoxically, that we have become a nation of yakkers.